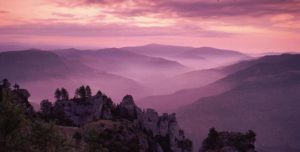 All humanity has had the opportunity to learn what the world religions believe and understand about the “Anti-Christ”; each Culture and each Era has their own meaning and agenda behind their translation.

The Pagan Jews have their own version of the Messiah and of the Anti-Christ, as well as the Twelve Tribes of Israel, the Catholics/Orthodox/Protestant, the Muslims, and all Eastern Religions.

In this article, I want to explain to you how the Israelite Apostolic Church of the Messiah, “Joshua Ben Joseph”, believed, as well as for their descendents, the members of the Seven Churches of Asia.
END_OF_DOCUMENT_TOKEN_TO_BE_REPLACED