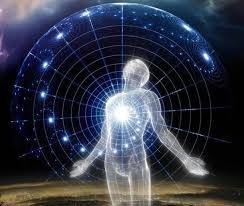 It is often stated that someone is coming from his or her Ego. Ego has gotten a bad reputation because if a person is in their Ego, how can they be spiritual?

Are ego and spirituality separate modalities?

The modern concept of Ego defined the word as a sense of self. Later, the definition was revised to mean the organized, realistic part of the psyche, compared to the chaotic instinctual identity and the critical and moralizing super-ego.
END_OF_DOCUMENT_TOKEN_TO_BE_REPLACED