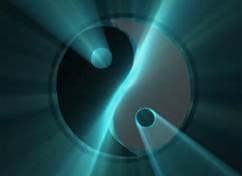 This was accomplished by contemplating the different food substances and realizing that the body is formed of the elements of the earth, and is nourished with those elements through plant life. This teaches the meaning and importance of the natural foods of the earth supplied by the Earthly Mother in harmony with the laws governing terrestrial life.
END_OF_DOCUMENT_TOKEN_TO_BE_REPLACED 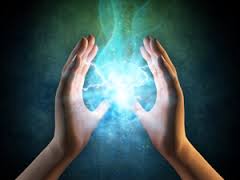 In ancient cultures of the past, he has used certain symbolisms to express his relationship to these forces in the midst of which he moves. The predominant mystical symbol, which has been imbedded in almost all religions and esoteric teachings, is called the Tree of Life. In outer legend and inner wisdom man’s deepest intuitions have focused upon it.
END_OF_DOCUMENT_TOKEN_TO_BE_REPLACED